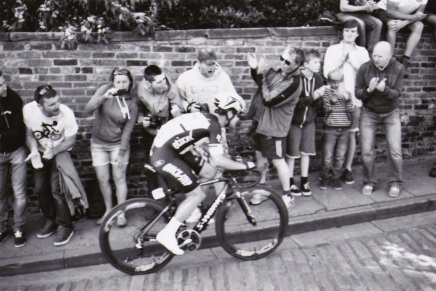 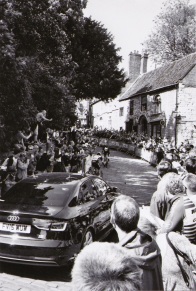 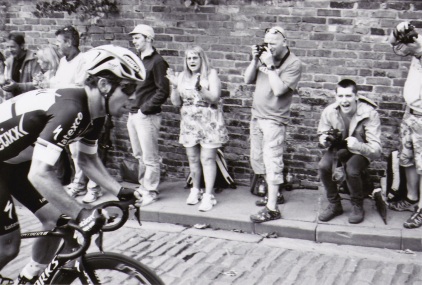 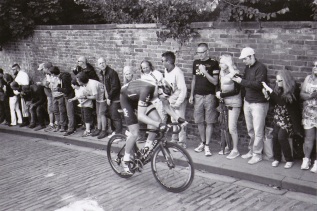 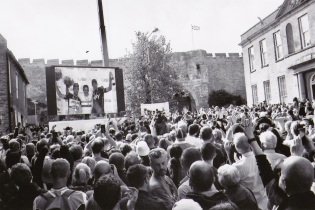 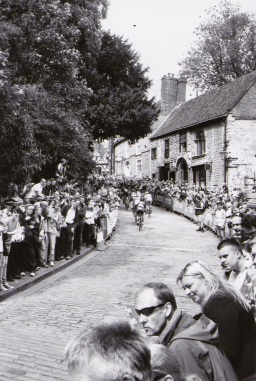 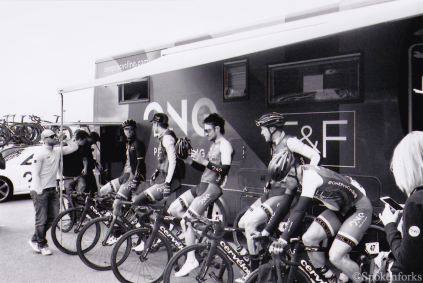 The solitary time trial at this year’s Tour de France rears its ugly head today for those counting the hours until the finish upon the Champs Élysées. However, not everything is settled ahead of tomorrow’s Café ride into Paris with the second and third podium places likely alter once more.

Bergerac to Périgueux is the day’s 54km race against the clock and it appears to offer some hills along the way for added tribulations. When looking closely though, it becomes apparent that these ‘climbs’ are more like energy sapping false flats which will cause riders pacing issues due to their deceptive nature. La Côte de Coulounieix is the exception to this on course, at 6km left this climb  will comes as a shock with a 6.5% gradient for 1.5km and will leave riders struggling to judge how much they have left in the tank as the finish approaches. 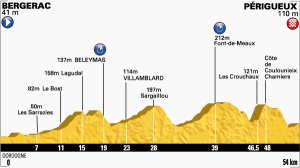 Tony Martin is everybody’s favourite for today, the man is in imperious form as the reigning World Time Trial Champion and has displayed this with an amazing stage win at this year’s edition of Le Tour. It would not be stupid to suggest such efforts may reduce his impact today, though he does not seem to have faltered because of this in recent Grand Tour time trials.

Vincenzo Nibali has taken every opportunity to extend his lead in the yellow jersey this year and will still be keen to do so once again today. Though the lack of tough enough terrain to really play into his hands, Nibali will no doubt finish in the top 5 or so today.

Tom Dumoulin is only 23yrs old, but has already shown an ability against the clock on several occasions already. Having been reasonably well sheltered by his team up to this point, do not be surprised if it takes a while for a rider to surpass the time set by this young man. Another youngster with a greater reputation in time trials is the Australian Luke Durbridge, who has kept a low profile except for an unfortunate meeting with a soigneur and may be one to place in the top ten by the end of the day.

Tejay Van Garderen has blow the chance to get on the podium today by failing to limit the gains of the mountain men ahead of him before the day’s time trial. This is his remaining chance to save some face, so expect a competitive time from the American regardless of having little to gain.

It would appear that the majority of the pundits have jumped to the conclusion of today’s resulting podium already, but assumptions are definitely apparent in their thinking process. Many envisage Alejandro Valverde as the reigning Spanish time trail champion to claw his away back onto the podium and stand as the second man upon the Champs Élysées. This in turn for most, would be followed by a storming ride by Jean-Christope Péraud, fuelled by national pride as the ex-national champion digs deep to ensure a Frenchman is atop the Parisian podium tomorrow. This leaves Thibaut Pinot relinquishing his second place spot due to the assumption that he is still adverse to time trials as in previous editions; where he has had to watch podium success slip away at each passing second on the road.

All of this could be a great error of judgement by commentators as these three men find themselves in differing conditions compared to that of the form books. Alejandro Valverde seems to have had everything set up today in order to finish this year’s edition atop the podium, but he seems to have bonked heavily in the final Pyrenean mountain days and looks far from the form which secured him national bands just a few weeks ago.

Jean-Christophe Péraud was a huge surprise winner of the French time trial championship in 2009 and certainly does not appear to have put in anything recently to suggest such form will be blessed upon him today while trying to secure a Frenchman’s placing in the top 3. He knows that his career is tailing off and that today could be his last chance at such success, with that in mind and national pride at stake, he may over-achieve but not by enough.

Thibaut Pinot is the real dark horse amongst this pack of contenders, people are still viewing him through the lens of time trial failings of the past, despite having finished an incredibly impressive 10th during the Tour de Romandie final time trial. No doubt the young Frenchman has learnt a lot from previous years and has assigned many training hours to riding his time trial bike, as well as sessions in the wind tunnel to perfect his aero tuck. So it will come as no shock to some should he ride himself into second spot today.

Ultimately it appears from the afore mentioned evidence that the final podium riding into Paris tomorrow afternoon will read: Vincenzo Nibali, Thibaut Pinot and Jean-Christope Péraud. Expect much celebrating in France should this come to fruition.