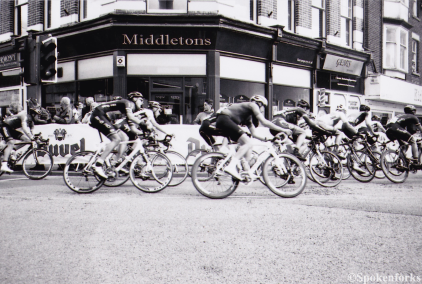 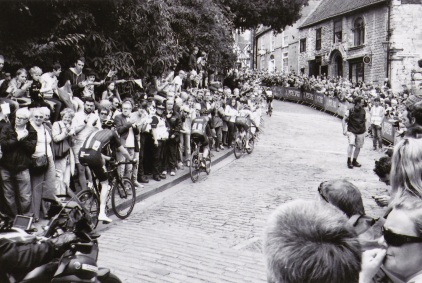 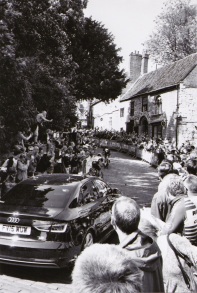 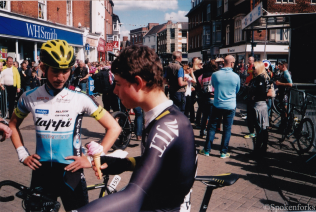 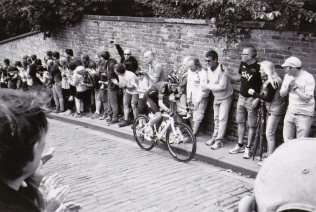 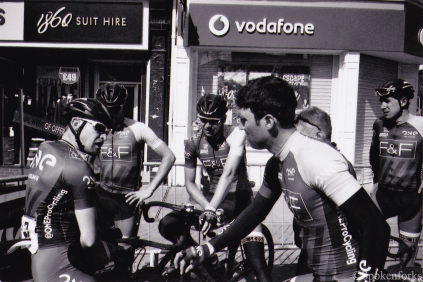 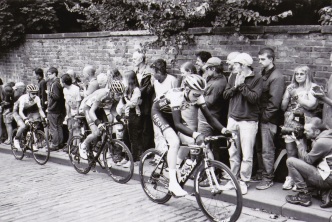 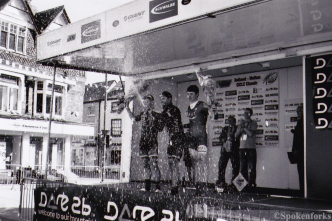 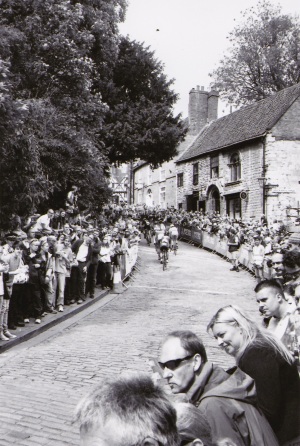 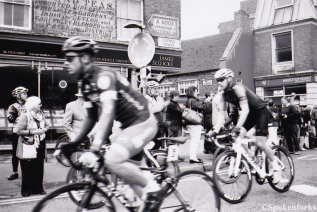 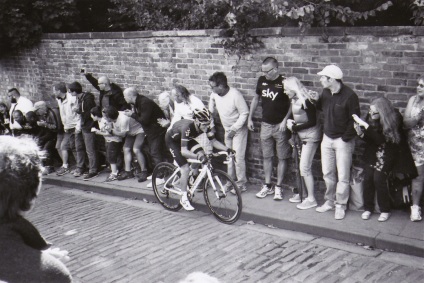 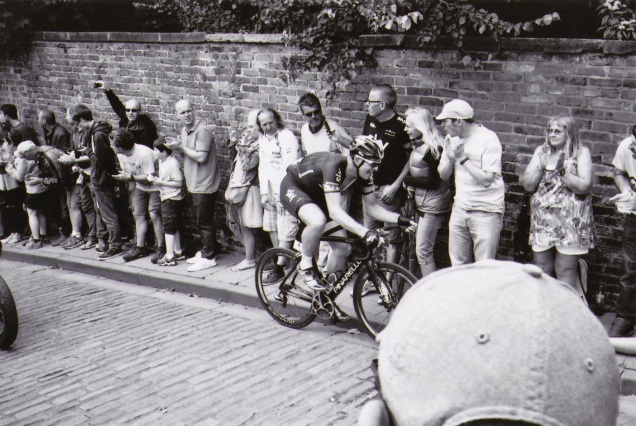 La Vuelta a España once again looks to the team time trial to raise the curtain on they season’s final grand tour. An immensely testing and technical discipline, this 27.8km route from Ourense to Parque Nautico de Castrelo de Miño will prove a rude awakening for many in the peloton with only a handful of teams likely to relish this arduous opening to the race. The road rises immediately from the start, but soon becomes a more manageable rolling profile which will quicken the pace in the first half, before then offering up wide roads that shall prove ideal for laying down a huge wattage all the way to the line. A day for those who can generate and sustain large power outputs, this team time trial will be an extremely fast introduction to the next three weeks of life at La Vuelta a España. 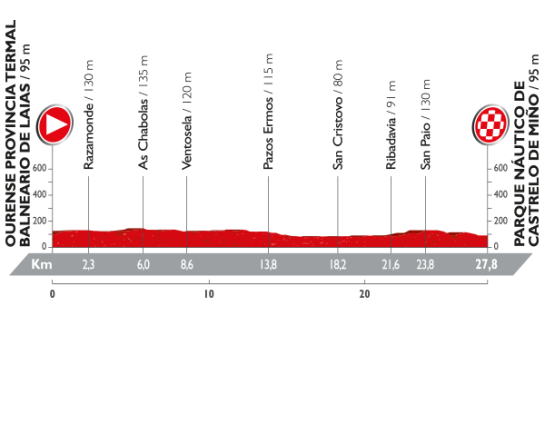 Movistar have become one of the most consistent performers in this discipline, combining engine power with technical skill to great effect. Like the majority of teams at this year’s race, the composition of the squad leans strongly towards climbers, but Movistar look to have the strength required to perform competitively on today’s course. Though Jonathan Castroviejo is the only true specialist present for them, the likes of Alejandro Valverde, Nairo Quintana and Rory Sutherland are all capable of putting in a performance to match him in this short challenge.

Sky may not have their ideal set of riders available for the opening day’s team time trial, but they shall remain motivated to secure a good performance in this highly pressurised discipline. Though they have riders competent in a time trial such as Chris Froome and Michal Kwiatkowski, there will be concerns that the gulf in ability to the likes of Ian Boswell and Michal Golas is greater than that of other team’s rosters in contention on Stage 1.

BMC are the reigning world champions in this specialist exercise and will hope this foundation propels them onwards to success by the end of the first day. Unlike many here, their strength appears to stem from a lack of any true time trialist within their ranks, thus calling upon them to function efficiently as a whole team which does not expect one or two riders to carry the greatest load. It will be interesting to see how this approach performs in comparison to the likes of Movistar or Sky and their greater number of true TT riders.

Others who could all challenge for a podium place are former world champions Etixx-QuickStep, Tinkoff and Orica-BikeExchange.